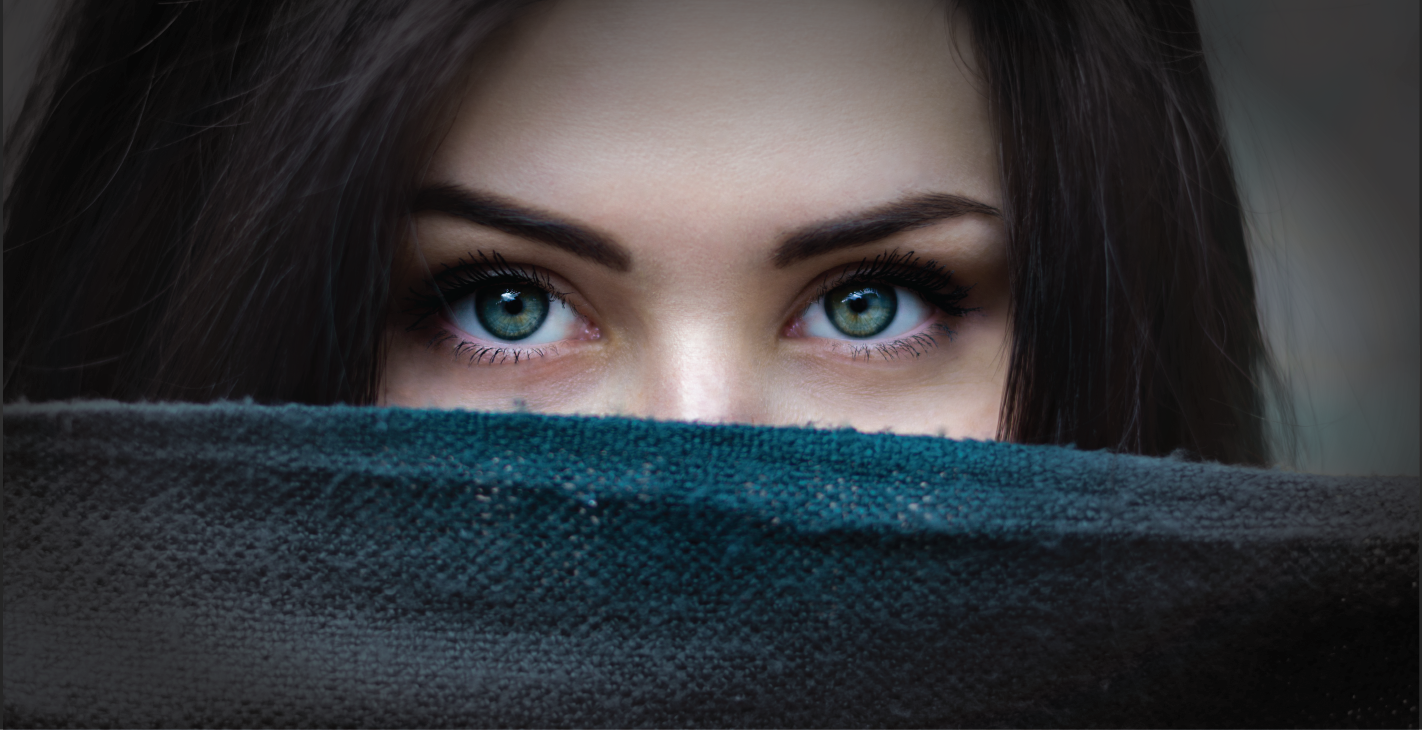 Fast, fair and simple based on a 'structured interview' framework

This story was originally published on People.

A woman is much more likely to nab a job interview if she wears revealing clothing in her application photograph, according to a new study.

The study, conducted by Dr. Sevag Kertechian of Paris-Sorbonne University and set to be presented at the Appearance Matters Conference in London, found that female job applicants were 19 times more successful in securing an interview if they wore a low-cut top in the required application photo, according to Phys.org.

In the study, two women with similar looks and nearly-matching resumes applied for the same roles over three years. The positions were a mix of sales and back-office accounting jobs. Both women applied for 100 roles in the revealing outfit and 100 roles in a shirt with a higher neckline.

The applications with the more provocative photo helped for both women in both fields – they received 62 more interview offers out of 200 applications for the sales jobs, and 68 more out of 200 for the back-office accounting jobs.

“Our results showed interesting trends as low-cut dresses significantly influenced the choice of the recruiters, even for accounting positions,” Kertechian told Phys.org. “Regardless of the job, whether customer-facing saleswoman or office-based accountant, the candidate with the low cut clothing received more positive answers.”

Kertechian called the results “shocking” but “not necessarily surprising.” He noted that further research is needed.

Why is this the case?  Have you done all you can as a company to make sure it isn’t?  Talytica uses fair, objective tests based on your company culture and the traits of your top performers, and never allows gender, race or any other protected demographic feature to enter one of our models.

Age discrimination in hiring has most impact on older women

Significant biases exist against females in the tech industry.